We always wish for an endless summer; lazy days, ice-cream and a constant yearning for a dip in the pool. The heat brings out the linens, cottons, casual and breezy in all of us. There’s nothing like a fresh, cold glass of your favourite cocktail to help you through the sweltering heat- and that’s what our Crimzon Sweet Summer collection personifies.

Order up from a variety of cocktails of women’s shoes from our very own Crimzon Sweet Summer Menu!

We have studs and sequined butterflies, multi-coloured tropical motifs and floral accents and clear straps to boot. A dizzying mix of ballet flats, sandals, wedges and platforms will keep your feet cool for the summer.

Now that you know our women’s shoes a little better, read on to know more about the cocktails that inspired us!

If you like Pina Coladas, you will definitely love our spin on it. Legend has it that this pineapple, coconut, and white rum cocktail was first concocted by a Puerto Rican pirate to boost his crew’s morale. 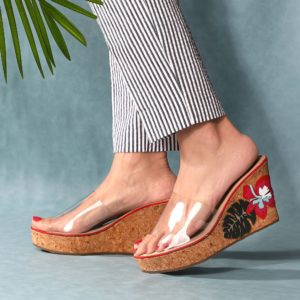 There is no better way to get into a Sex-and-the-City-kinda mood than with a tart Cosmopolitan in your hand. When bartender Cheryl Cook saw that people were ordering martinis just to be seen with a martini glass in their hands, she got the idea to create something bold and pretty that everyone would like; and so the Cosmopolitan was born and later immortalized in the series. 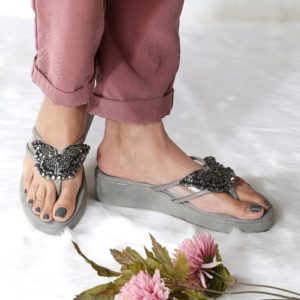 Rationing during World War 2 made vodka and whiskey difficult to obtain in the United States; the popularity of the Daiquiri was the result of easy access to rum from Latin America. Named after a beach and an iron mine, it’s creation was credited to a mining engineer in Cuba during the Spanish-American War. 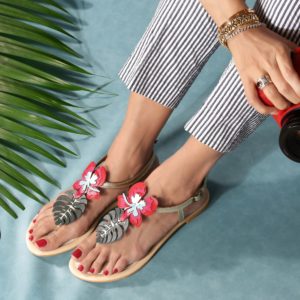 Known as Ernest Hemingway’s favourite drink, the Mojito too, has its origins traced to a ship. The original mix was used as a medicine on board from Havana and the lime, mint, and sugar were used to mask the bitter taste of the spirit. This eventually led to the creation of Britain and France’s most popular cocktail. 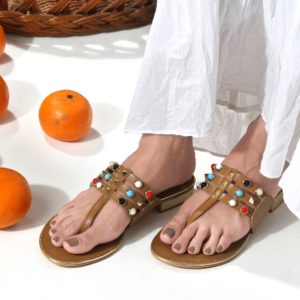 A classic Sangria vibe; fruity, punchy and little flecks of colour. The most popular drink to come from Spain, it has an interesting Indian connection. The word originates from the Urdu word sakkari, which means sugared wine.  Served in a jug, Sangria is a drink to make and share with friends and makes for a fun, social activity. 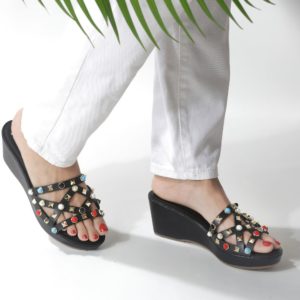 A twist on the classic Daisy drink, the Margarita was made with tequila instead of brandy. People drifting over the Mexican border during the time of Prohibition for alcohol resulted in this drink becoming popular. Many people have claimed credit for its creation, most often naming it after famous women whom they have crossed paths with.

Sweet flavours and sharp alcohols create potent mixes- enough to get you buzzing. Ice-cold drinks in the heat of the summer are like the cool shade that we crave and that’s what the women’s shoes in the Crimzon Sweet Summer Collection are all about! 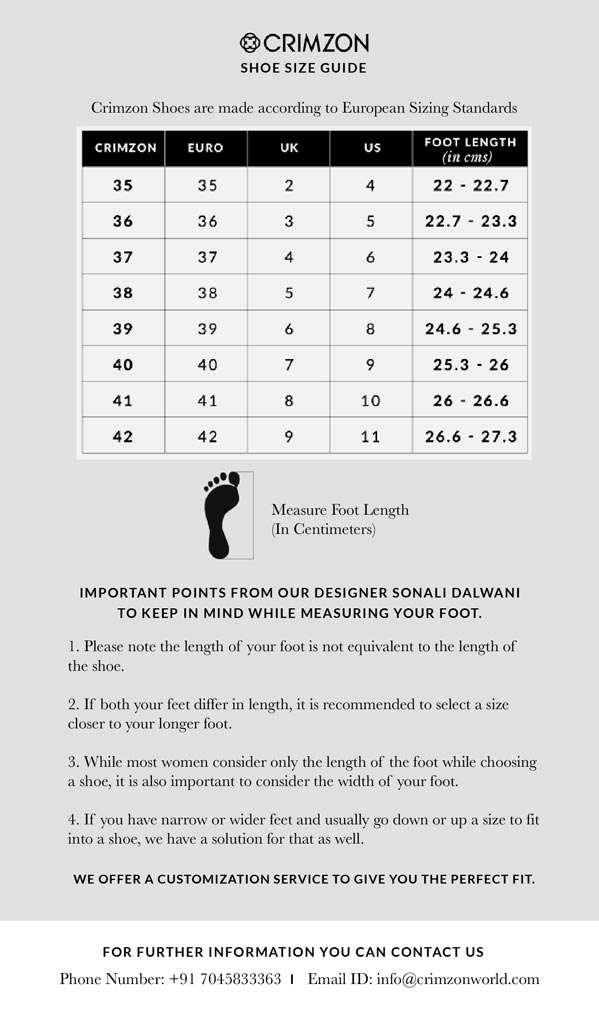